The headquarters of the Pueblos de América foundation (FUPA) is located in the city of Quito within the old neighborhood of La Ciudadela Cristóbal Colón (today Mariscal Sucre). The Ciudadela was created between the years 1932-1934 by the Mantilla Jácome family (founders of the newspaper El Comercio in 1906); its limits were Francisco Pizarro street to the west (today Av. Amazonas), Colón avenue to the south, Orellana street to the north and Almagro street to the east. 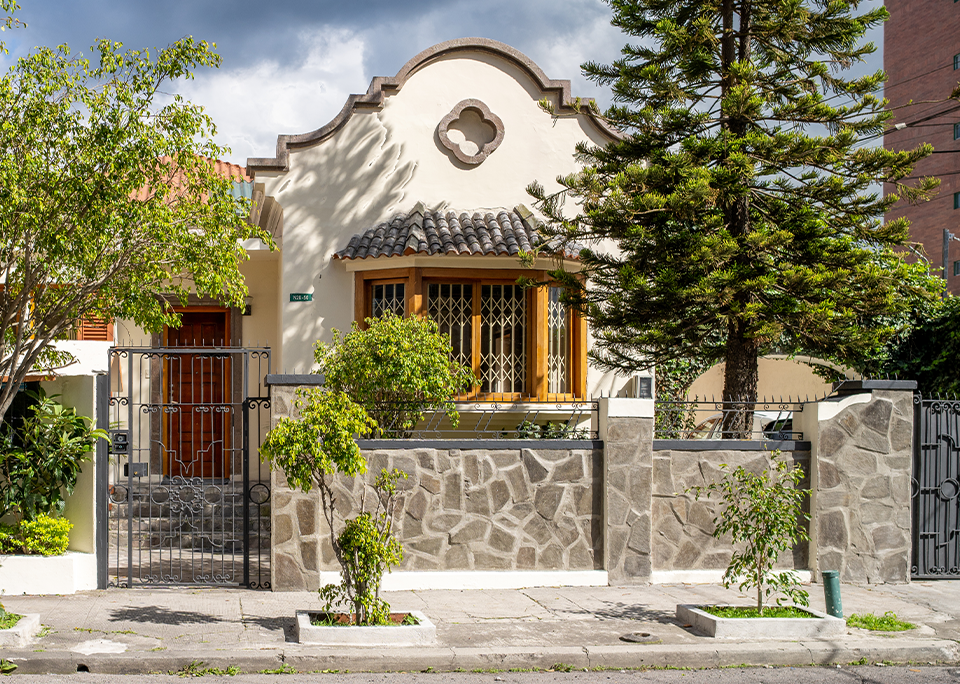 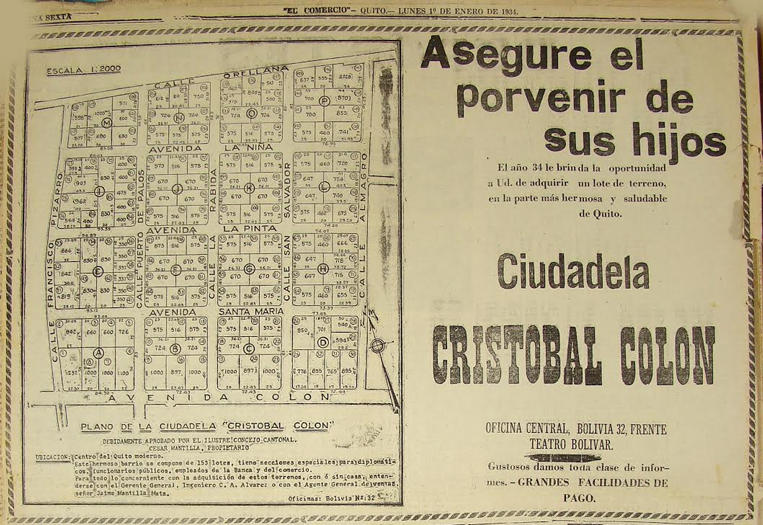 Colon Avenue, built in 1914, and where the Mantilla Jacome family had their residence, probably served as inspiration to name this new and elegant sector of the city with the names (as the Spain history) of the principal discoverers of the great American continent. And on San Salvador St., (as Colon named the island of Guanahaní), Cesar Mantilla Jácome built the quarter’s first chalet on lot number 647-66, assigned number 252, on what is now Reina Victoria St., and which today functions as the headquarters of the Foundation.

In 1935, the villa was sold to Major Cristóbal Toledo Sáenz for the sum of 14,000 sucres, who, in 1947 sold it to a couple of German origin, Ernesto and Ruth Rhur, who had arrived in the country after the Second World War. The couple decorated the interior of the house in the a distinctly German style of the time, having brought a large part of their belongings with them from Germany.

In 1961, Guillermo Aguilar Barchi bought the house as a present for his wife, Piedad Montalvo Jaramillo, signing the deeds on her birthday, March the 25th, and subsequently the date of the inauguration of the Pueblos of America Foundation.

In memory of his parents, Enrique Aguilar Montalvo acquired the old chalet and began its restoration with the objective of dedicating it to the cultural objectives of the Foundation. The decision also took into account the area’s history: beginning of the 20th century with the construction of Quinta La Circasiana, a Palladian Villa belonging to the Jijón and Caamaño family; the presence of the racecourse on the 6 de Diciembre and Avenida Colón Avenues in 1915; and the location of the tram service that would link the Historic Old town with the new developments to the north of the city. And, of course, it’s fame as a cradle of writers, poets, painters, musicians, and bohemians. 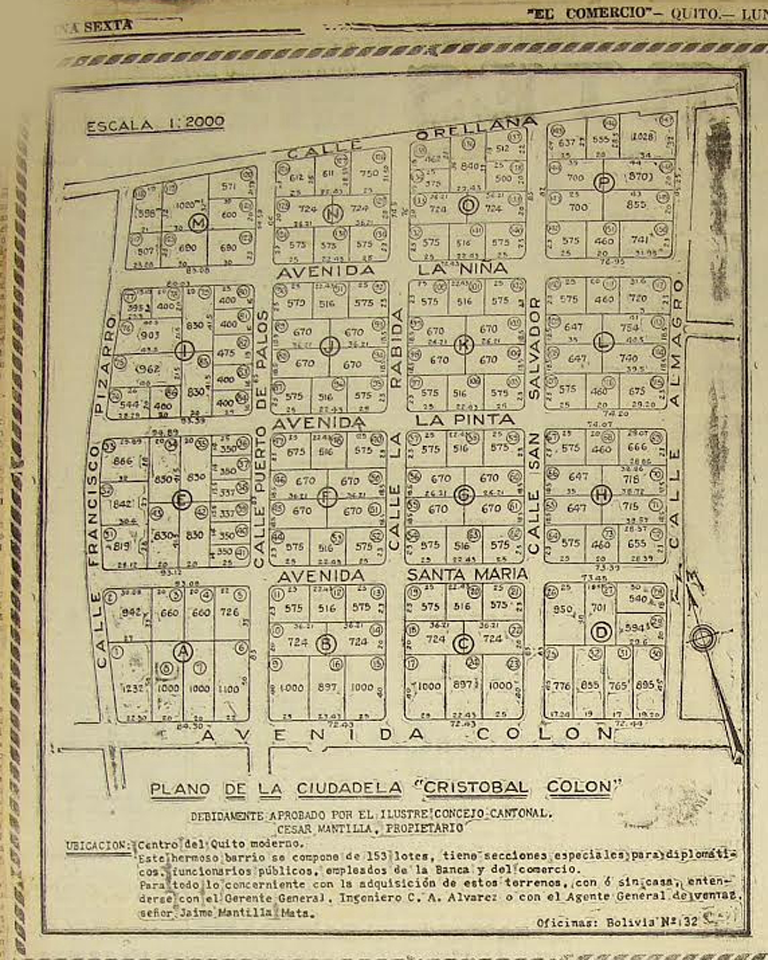 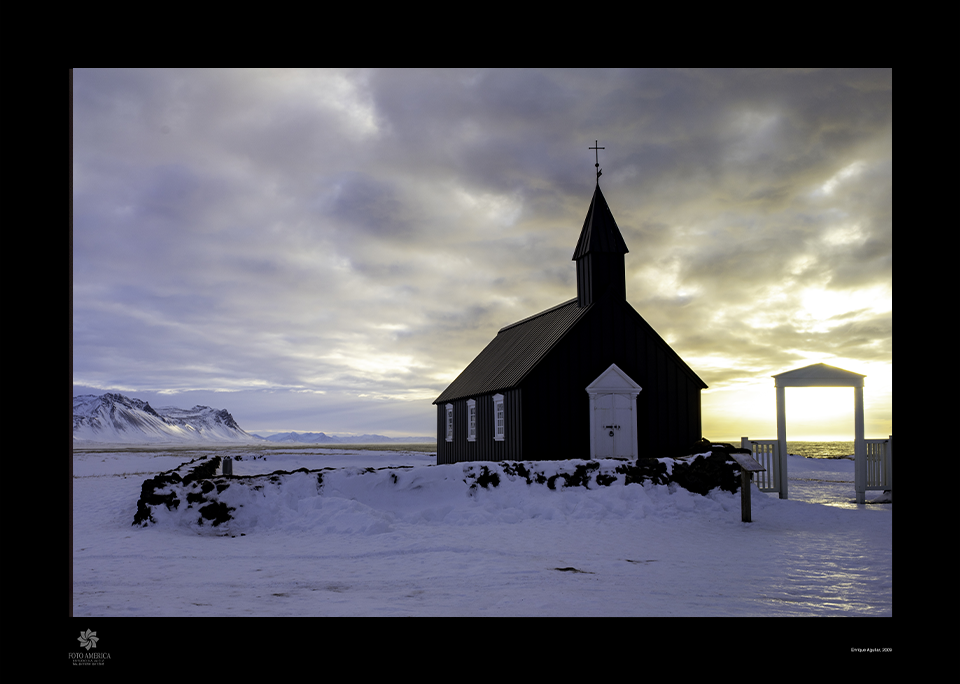 To disseminate and promote the arts and original thought in their various manifestations and formats; to encourage the critical discussion of ideas, promote plurality, diversity and institutional and public dialogue. 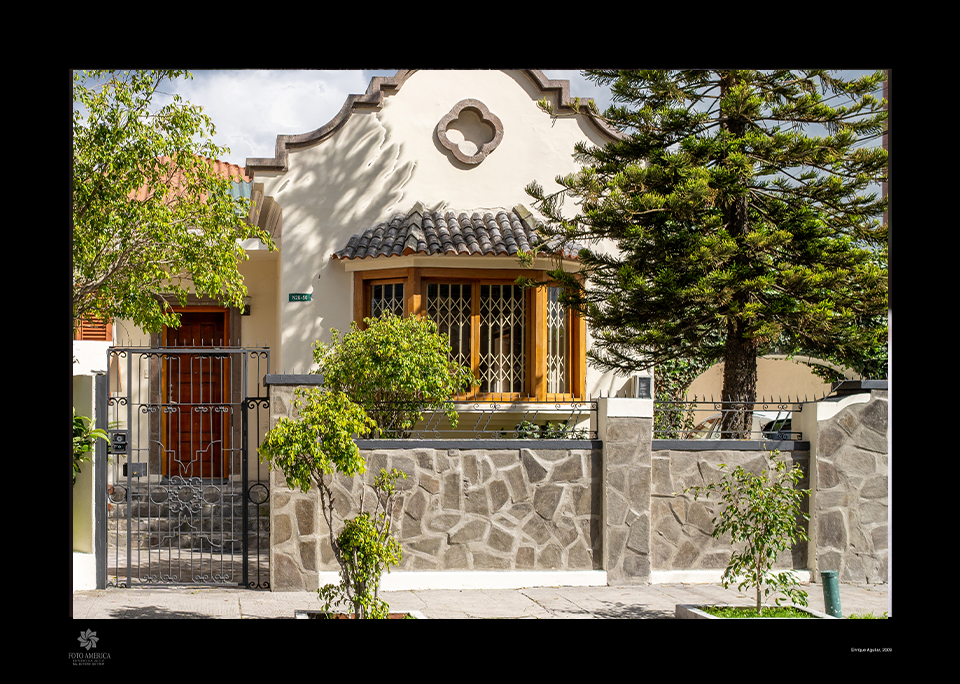 The Fundación Pueblos de América – FUPA – is the initiative of Enrique Aguilar Montalvo, an Ecuadorian whose long career in the cultural sector includes photography; documentary cinema; anthropology; and the study of cultural astronomy in the pre-Hispanic peoples of America. 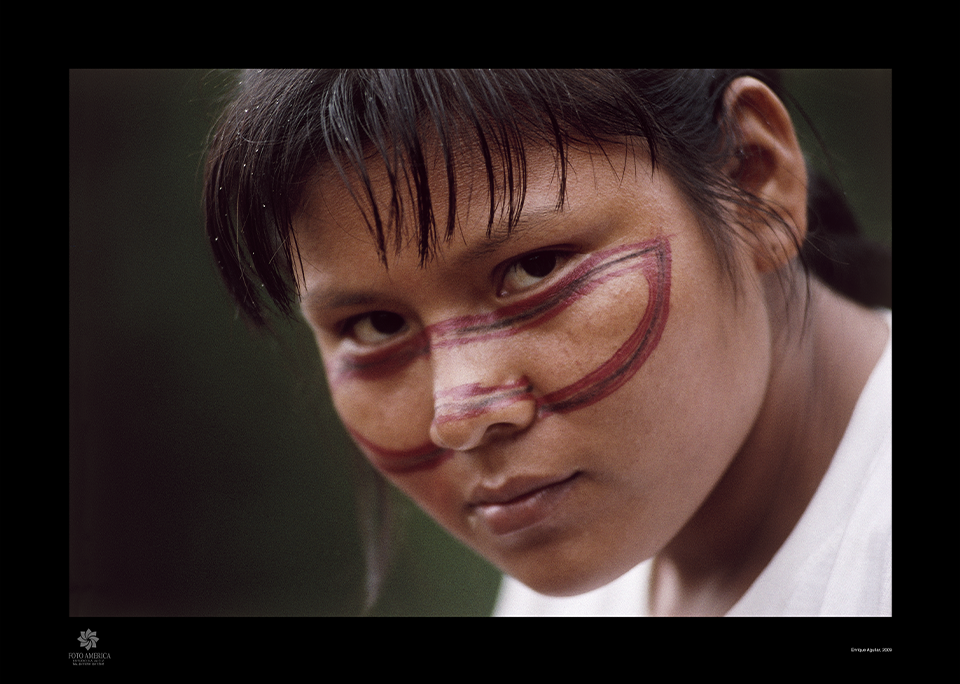 To be recognized as a foundation that: promotes the development of a culturally integrated, participatory, community; that recognizes diversity through our commitment to the dissemination and access to cultural goods, with artistic initiatives and promoting a cultural agenda of excellence. 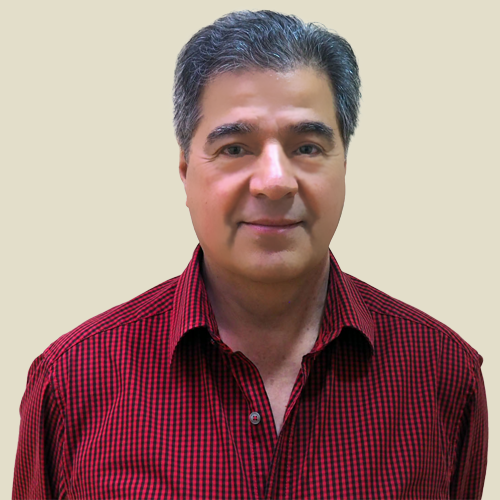 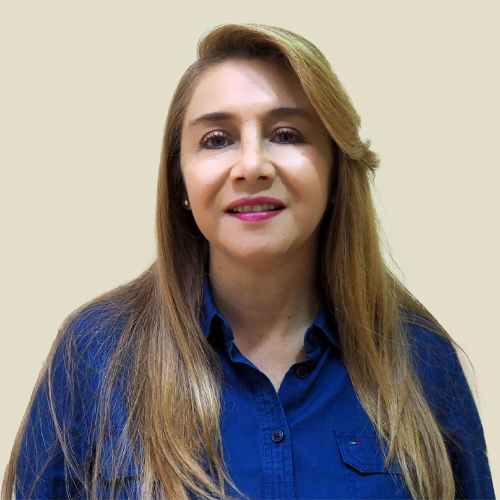 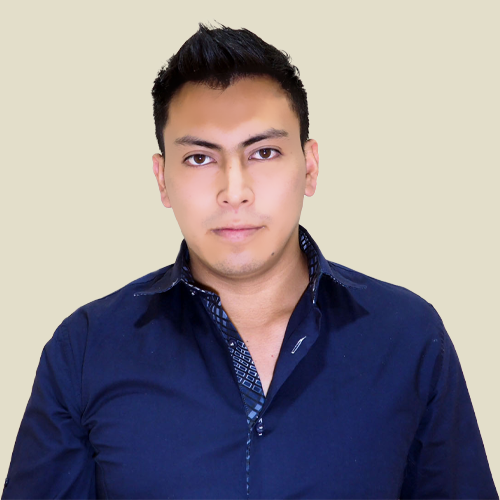